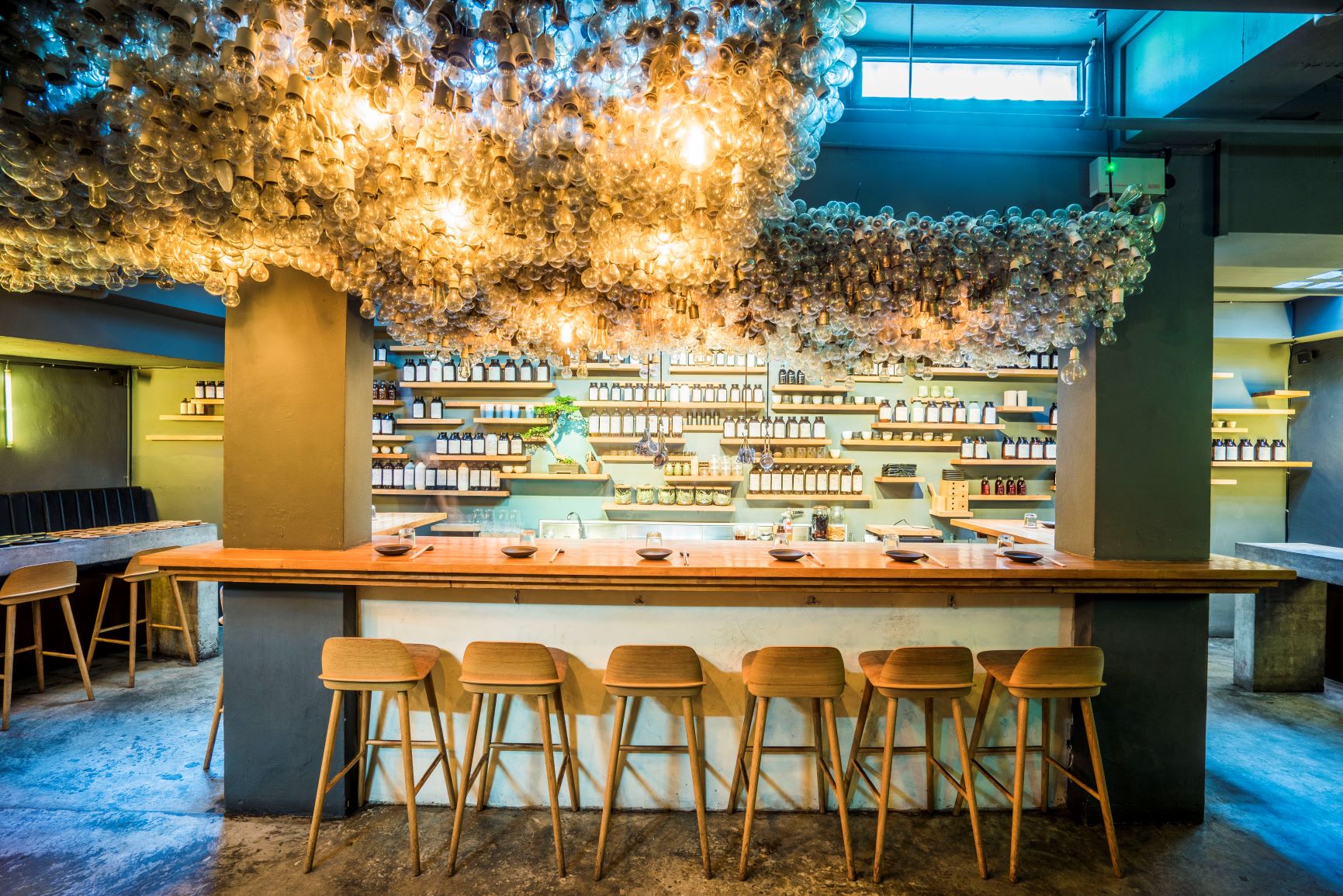 Operation Dagger is excited to announce its metamorphosis as it begins its journey from one form to the next. After seven years as one of the world’s most celebrated bars, Operation Dagger will close the  doors to its Ann Siang Hill, Singapore basement home on Saturday, 31st  October.

[October 2020] Operation Dagger is excited to announce its metamorphosis as it begins its journey from one form to the next. After seven years as one of the world’s most celebrated bars, Operation Dagger will close the  doors to its Ann Siang Hill, Singapore basement home on Saturday, 31st  October.

In its stead, the team is launching The Dagger Lab as a pop-up at Straits Clan from 1st December. The Dagger Lab’s sole purpose - having shed its physical form – is to expand its creativity, to seek out the unorthodox and to experiment on a new concept and new format for when Operation Dagger re-emerges.

With its “home base” located in the Attic of Straits Clan, The Dagger Lab will give guests the opportunity to experiment with a whole range of new drinks and flavour profiles developed by Head Bartender Thomas Girard and his award-winning team. This process of metamorphosis will also invite guests to be active participants in the development of the new menu, with the team on hand to create bespoke requests and boundary-pushing drinks served in an immersive space with great tunes late into the night.

Thomas Girard, Head Bartender of Operation Dagger and The Dagger Lab, says: “The Dagger Lab represents a chrysalis, a two way experiment between ourselves and our drinkers that will allow us to constantly create, adapt and change as we morph into our next form.”

Ben Jones, founder of Operation Dagger, adds: “In the last seven years, Operation Dagger has taken its place on the world stage as one of the most avant-garde and experiential bars in Asia. As one door closes, another opens; we are excited to be partnering with Straits Clan to give The Dagger Lab the creative space and  freedom to do something really different and exciting, culminating in the next phase of  evolution for Operation Dagger next year.”

Fans of Operation Dagger can follow its metamorphosis at @operationdagger, and via its bottled experiments to take home from December, available for sale from the bar at Clan Cafe on the  ground floor of Straits Clan.

The Dagger Lab, in residence at Straits Clan

For members, their guests, and by special invitation

Straits Clan is open from 900am-10.30pm Monday through Saturday.

Named after the 1950s police operation that was unleashed to eradicate triads and gangsters from the streets of Singapore, Operation Dagger is a cocktail bar offering a unique experience through drinks that put flavours first. The venue serves up innovative drinks using 100% in-house fermented and distilled products. The bar has received global recognition from The Times UK, The Telegraph, and Wallpaper and has also won a number of international awards including No. 30 in the World’s Best Bars 2019.

Straits Clan is a hospitality project and members’ club managed by The Lo & Behold Group,

developed in conjunction with Members Only Hospitality. The club was founded on the belief that an inspirational network is the cornerstone of great ideas and friendships. The strength of Straits Clan lies in its purposefully diverse community, its thought-provoking curated content and its unique view on local culture. Occupying a 22,000 square foot historic conservation building on 31-37 Bukit Pasoh Road, Straits Clan is the embodiment of a modern-day clan where individuals can come together to create meaningful, positive change. 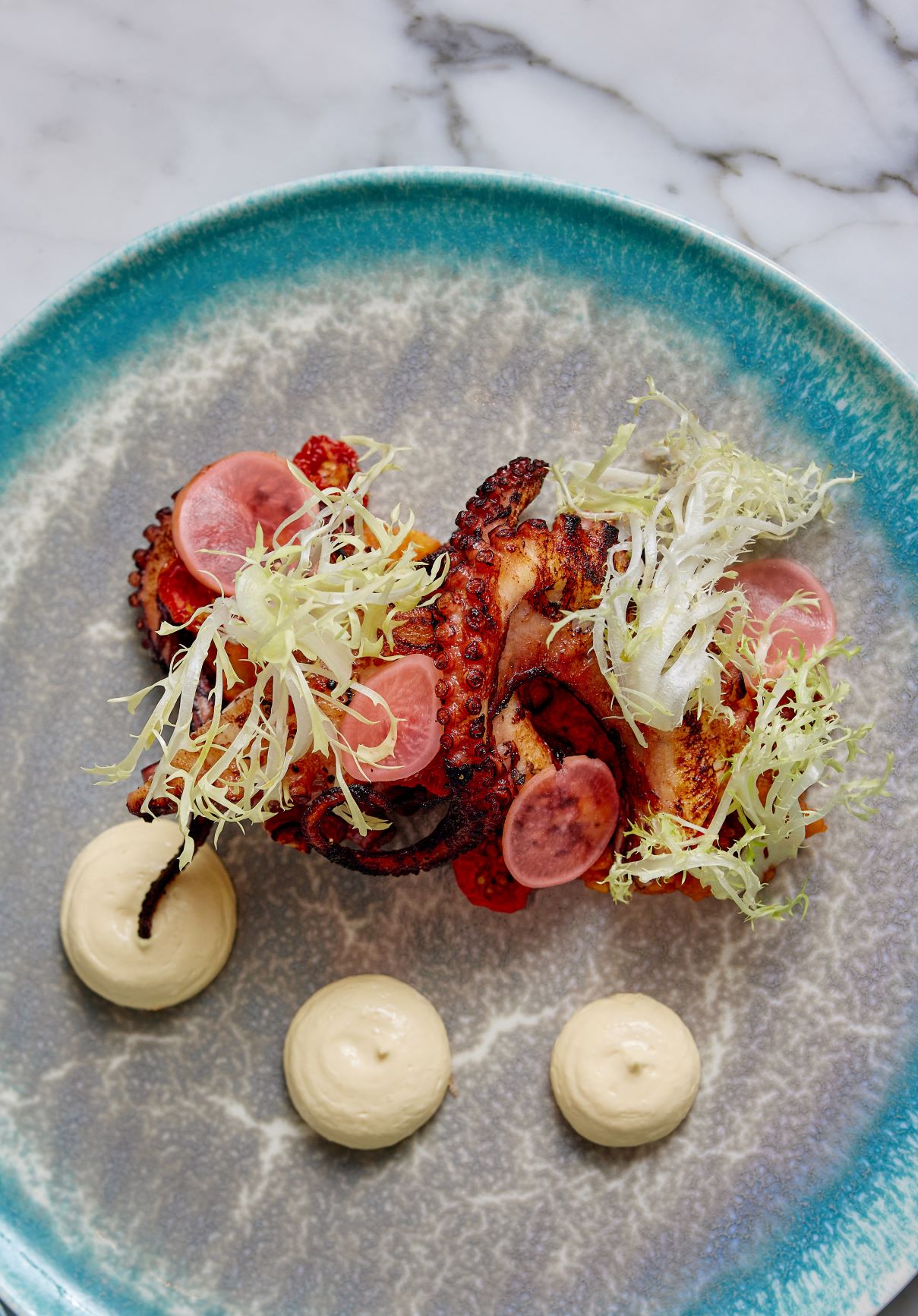 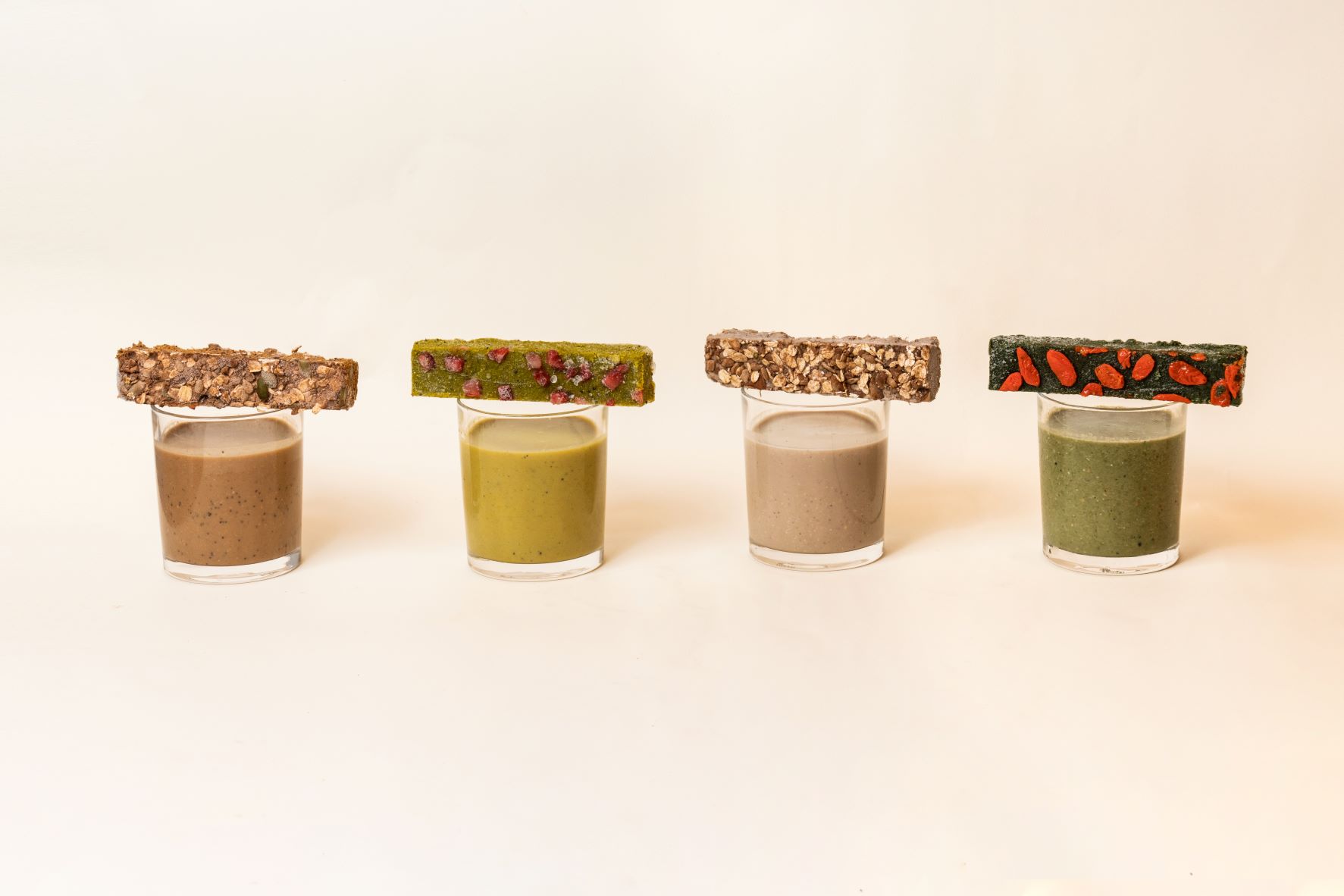