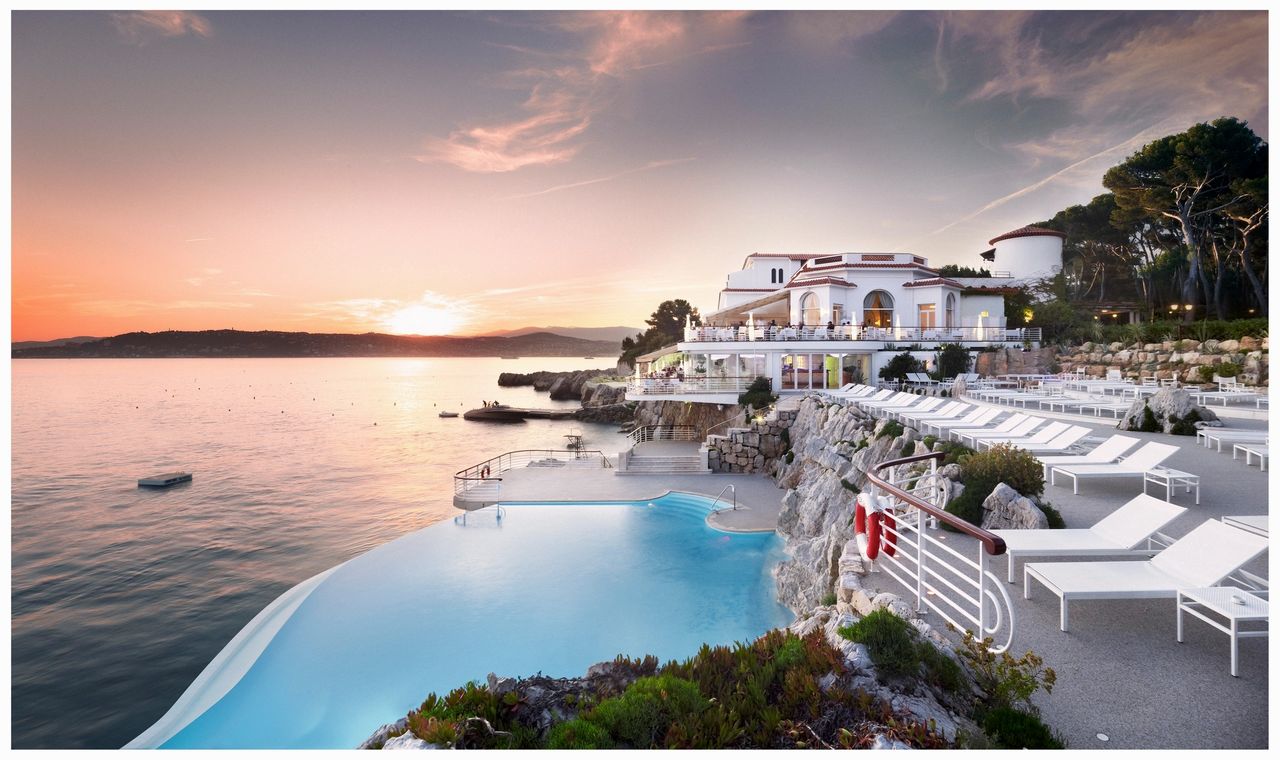 This April, Oetker Collection’s Hotel du Cap-Eden-Roc is opening its doors not only to a new season, but to a new era informed by a legendary past. The year 2020 marks the 150th anniversary of the iconic property on Cap d’Antibes.

This April, Oetker Collection’s Hotel du Cap-Eden-Roc is opening its doors not only to a new season, but to a new era informed by a legendary past. The year 2020 marks the 150th anniversary of the iconic property on Cap d’Antibes.

For this milestone season, the hotel is commemorating its glamorous history to pave the way for a future in which the same timeless values of excellence in service, beauty in design and refinement in taste are proudly upheld.

The idea for a peaceful refuge on the tip of Cap d’Antibes was first conceived in 1862 by Hyppolite de Villemessant, French journalist and founder of the newspaper Le Figaro. De Villemessant set out to build a retreat where artists and writers could recharge, gather inspiration and nurture their craft on the sparkling French Riviera. He wanted to call it Villa Soleil.

When the journalist’s idealist vision came to a halt due to financial constraints, Count Paul de Fersen, formal colonel of the Russian Imperial Army and aide-de-camp of the tsar living in Antibes, rescued the project by creating an association of property owners and investors on the cape. Upon the Count’s death from tuberculosis in 1865, his brother-in-law Alexis de Pletscheyeff took over the final leg of the building.

The imposing Napoleon III style mansion that would live a short life as Villa Soleil was finally completed and opened on February 26th, 1870. By 1887, the property had faced a downturn and was purchased by a young Italian hotelier named Antoine Sella. Mr Sella invested in a two-year renovation and reopened as the Grand Hotel du Cap in January 1889. It was Sella’s vision and demands for an uncompromising level of luxury that began attracting a discerning clientele of famous artists, writers, actors, royalty and heads of state as early as 1920.

In 1964, Rudolf-August and Maja Oetker first discovered the dazzling property on the cape from a sailboat touring the Mediterranean. They were introduced to Antoine Sella who was interested in selling to a like-minded buyer and Rudolf-August and Maja Oetker came into possession of Grand Hotel du Cap in 1969. The couple hired Hamburg based architect, Professor Pinnau, to design and manage an extensive renovation.

Renamed Hotel du Cap-Eden-Roc in 1987, the property—still affectionately known as “Hotel du Cap” by long-time guests and admirers—has preserved De Villemessant’s affinity for artists and intellectuals, and Sella’s rigorous standards of luxury, across a century and a half.

Phillipe Perd, General Manager of Hotel du Cap Eden-Roc states: “The reputation of this iconic property has been forged thanks to the competence and savoir-faire of the outstanding and passionate hoteliers who I like to refer to as “artisans of paradise”. Our guests, through their enduring loyalty and trust, have also played an important role in solidifying the reputation of this legendary hotel. Together, we are writing a new chapter in the history of Hotel du Cap-Eden Roc.” 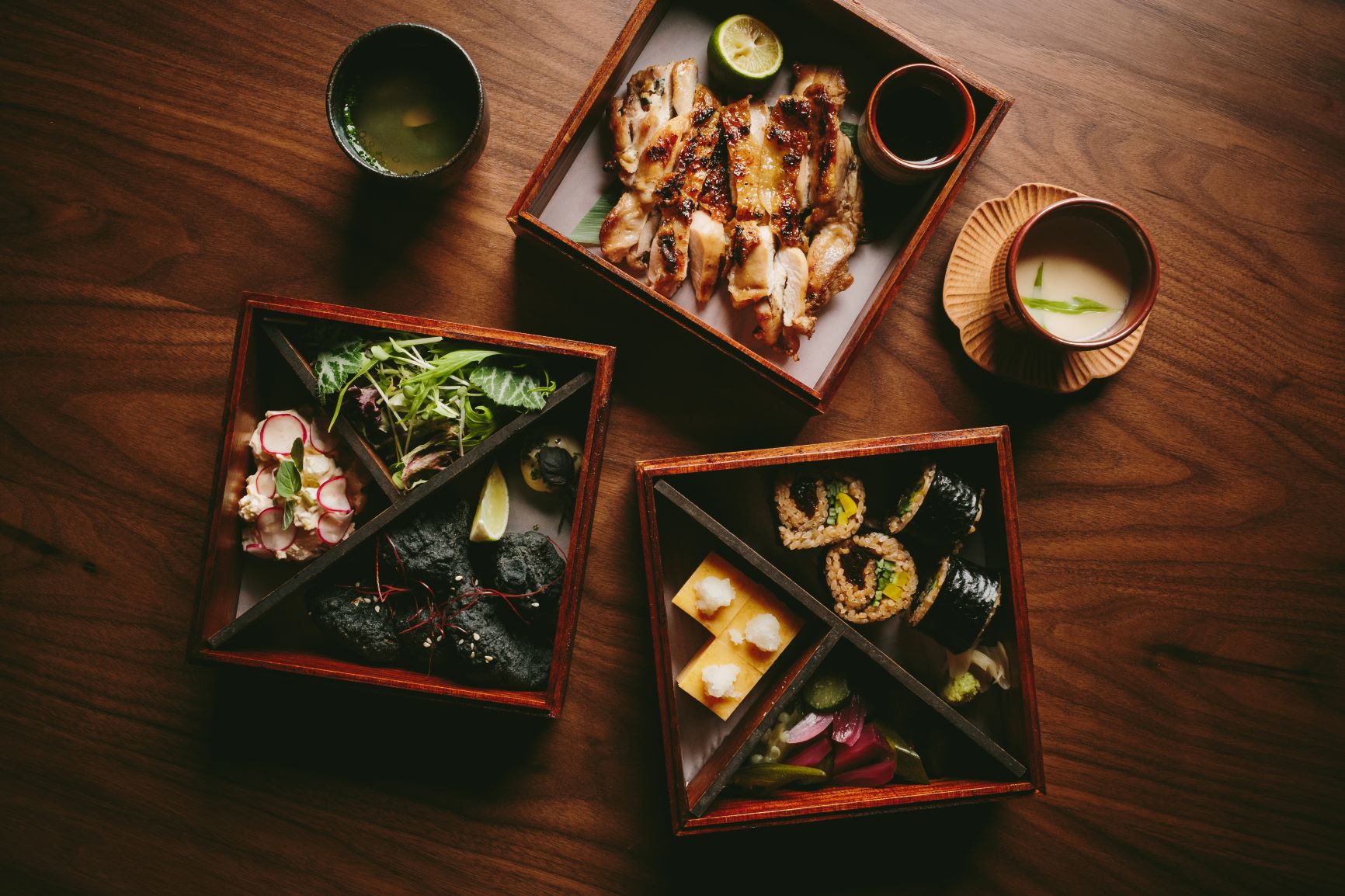 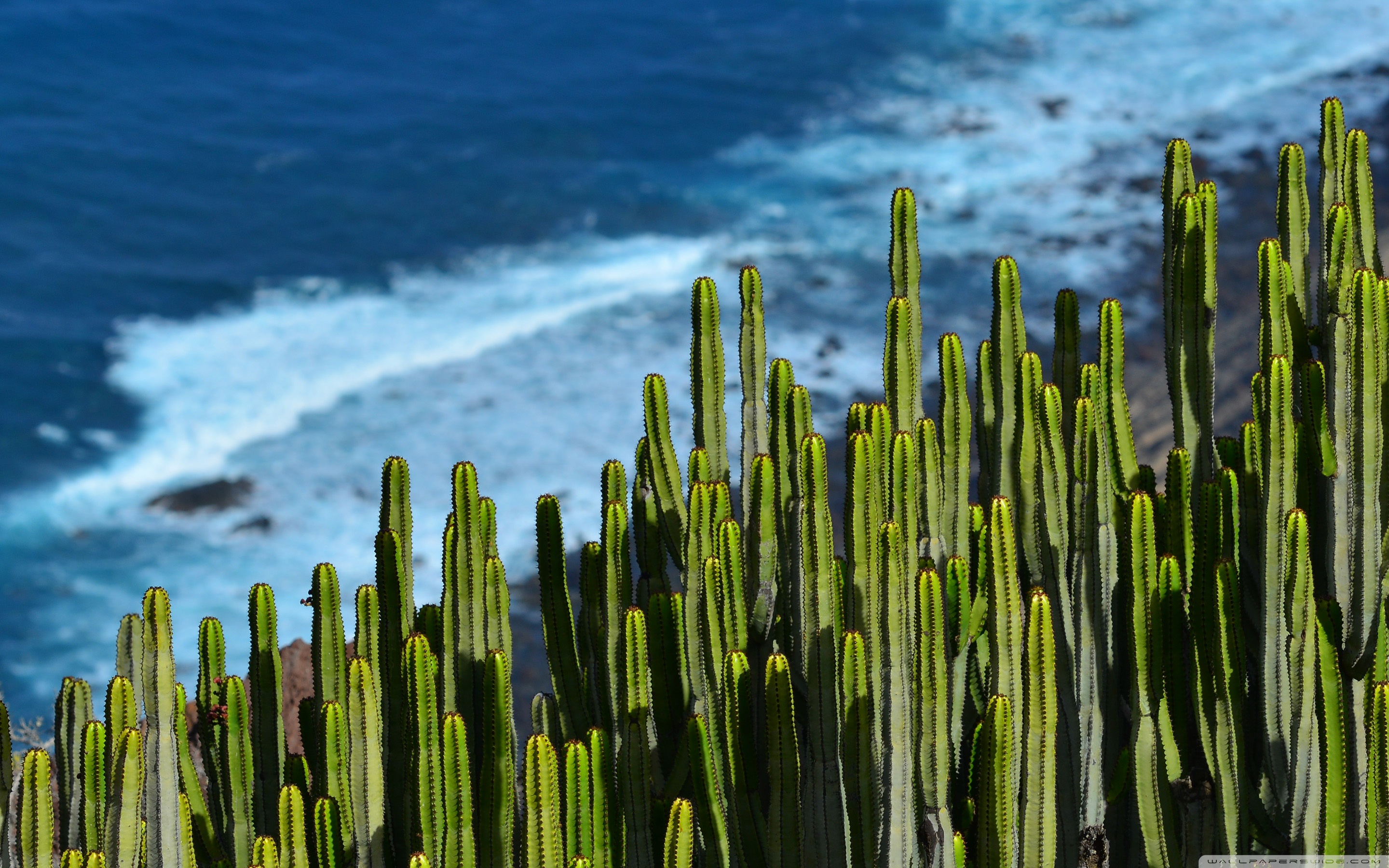